I wanted to make the logo modern. Inspired by the city, dusty night streets and neon signs, as in Tokyo in the movie « Lost in translation », as on the poster of the film « Flash Dance ». 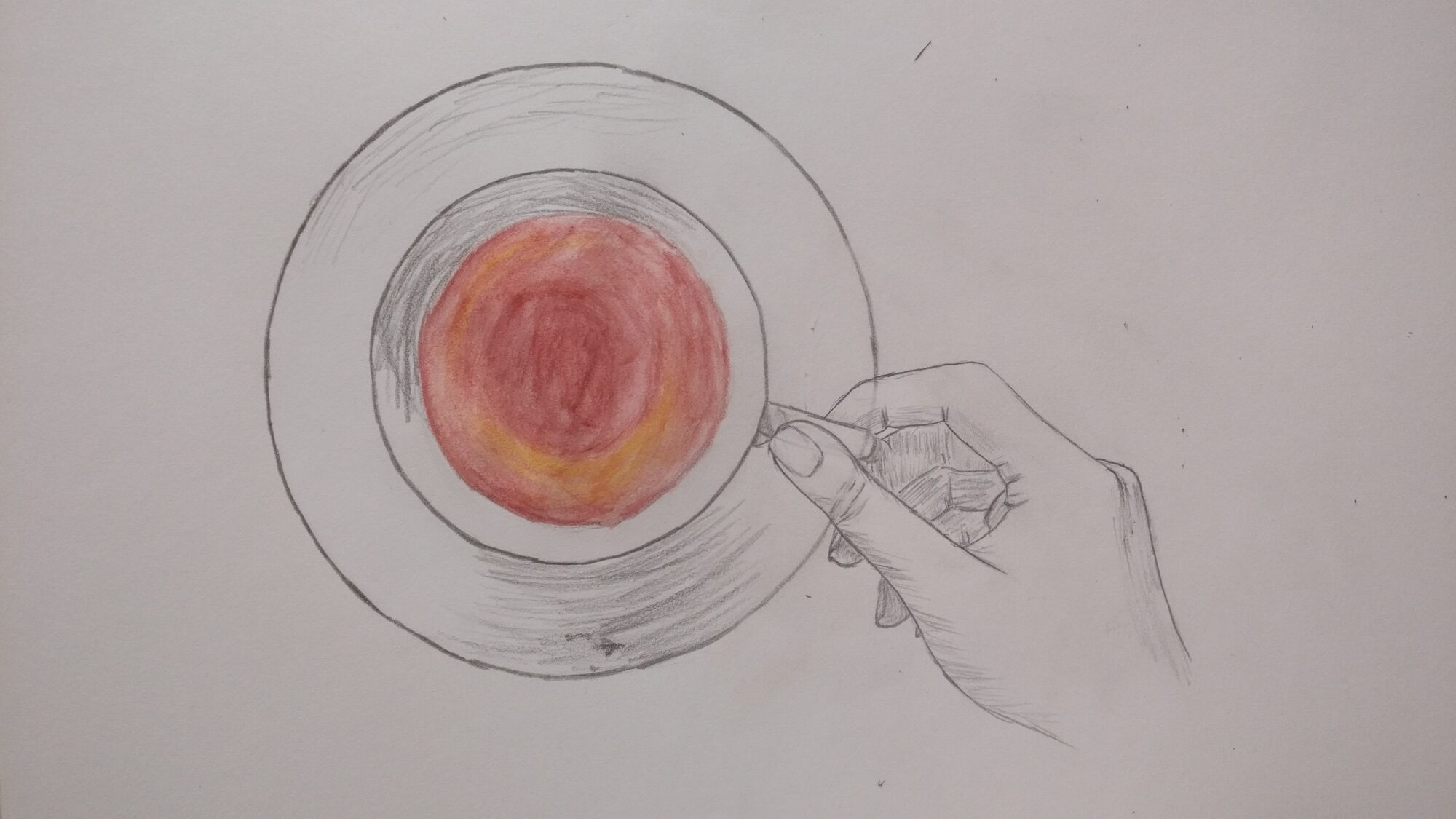